Fitz’s Jazz Café at the McCallum

For seventeen years the McCallum Theatre has partnered with its good friend and popular 103.9 personality Jim “Fitz” Fitzgerald to bring the best and brightest stars from the world of jazz to very loyal audiences.  This year Fitz brings back four crowd-pleasing superstars, along with the McCallum debut of a true “artist’s artist” who blazed the screen in the Oscar-winning documentary, 20 Feet From Stardom.

Shows In This Series 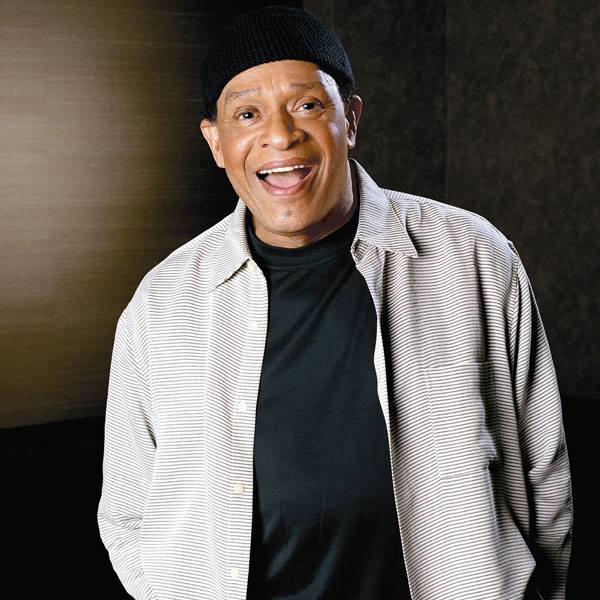 Recognized with 6 Grammy® Awards, Al Jarreau is the only vocalist in history to net Grammy® Awards in three different categories (jazz, pop, and R&B, respectively). Jarreau is considered by many to be the greatest jazz singer alive. 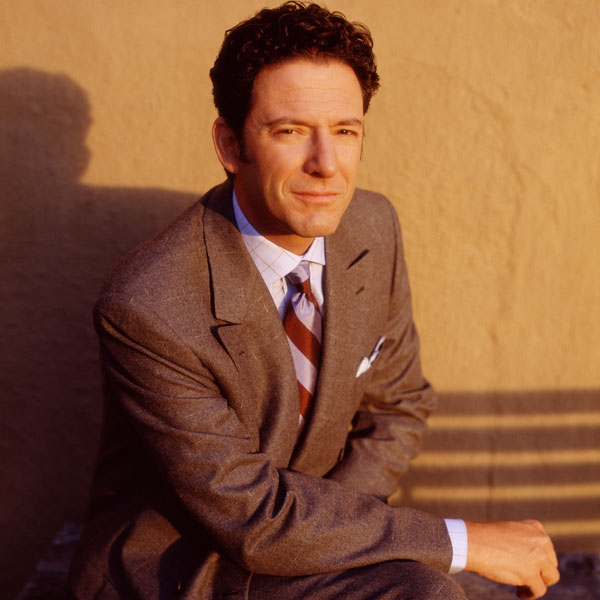 Paul McCartney had a great idea for an album. He just needed the world-renowned guitarist and singer John Pizzarelli to make it. He did, and now you can hear the results as Midnight McCartney comes to the McCallum. Hear the incredible John Pizzarelli singing and playing some of Paul McCartney’s post-Beatles hits and lesser-known compositions including “Silly Love Songs,” “No More Lonely Nights” and “Maybe I’m Amazed.” You’ll certainly be amazed by the talents of John Pizzarelli and the music of Paul McCartney. 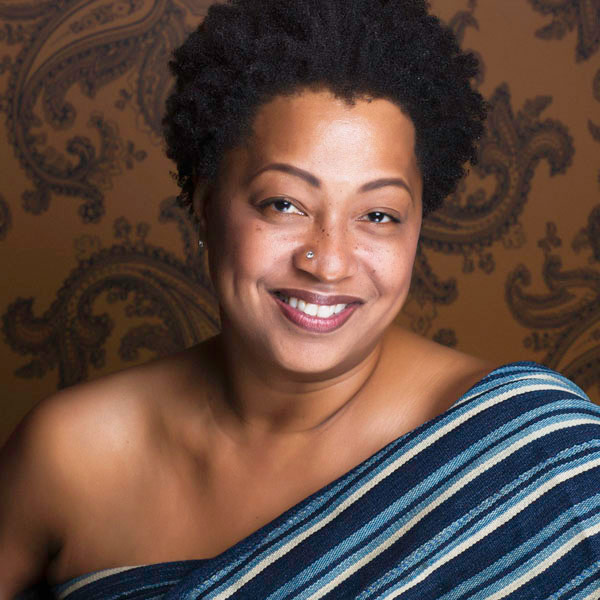 The McCallum Theatre welcomes Grammy® Award-winning American R&B vocalist/songwriter Lisa Fischer who was “rediscovered” through her memorable appearance in the Oscar®-winning documentary, 20 Feet from Stardom. While her name hasn’t always been on the marquee, she has toured with the Rolling Stones, Sting, Chris Botti and Nine Inch Nails and recorded backup for the likes of Tina Turner, Chaka Khan, Beyonce, Dolly Parton, Alicia Keyes, Aretha Franklin, George Benson, Jackie Evancho, and many others. 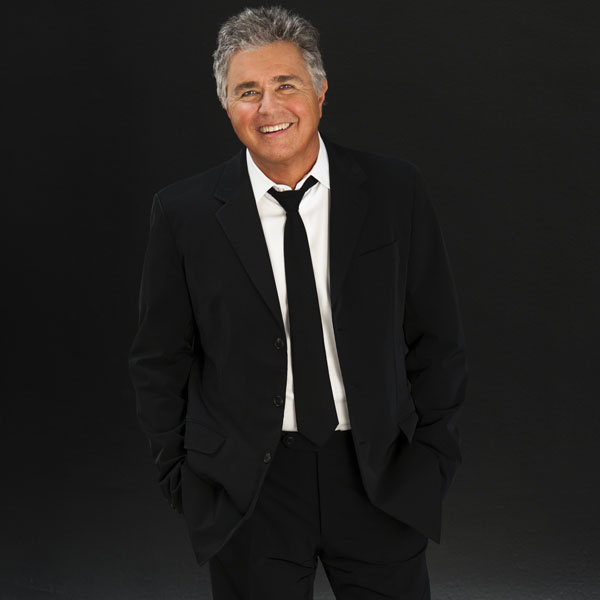 Grammy® Award-winning vocalist Steve Tyrell has reinvented and re-popularized classic pop standards for a modern audience.  Known for his rich voice and unique phrasings, Tyrell has been a McCallum Theatre regular for more than ten years.  His most recent album That Lovin’ Feeling debuted to wide acclaim and features duets with Dave Koz, Bill Medley, Neil Sedaka and B.J. Thomas, among others. 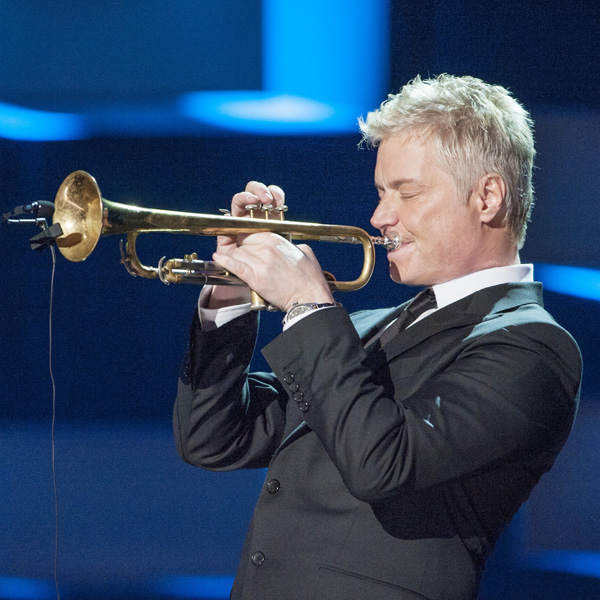 Fitz’s Jazz Café at the McCallum