When you think Sinatra, you think of the greatest music ever performed.  People have marked milestones in their lives to songs made famous by the Chairman of the Board. To celebrate the 100th anniversary of the birth of his father, Frank Sinatra Jr. will feature songs that Sinatra sang in over 50 years of performing, many of which Sinatra Jr. witnessed firsthand. The show includes such Sinatra classics as “I’ve Got You Under My Skin,” “One For My Baby,” “New York, New York,” “Luck Be A Lady” and “Strangers In The Night.”

Presented through the generosity of Wayne Prim 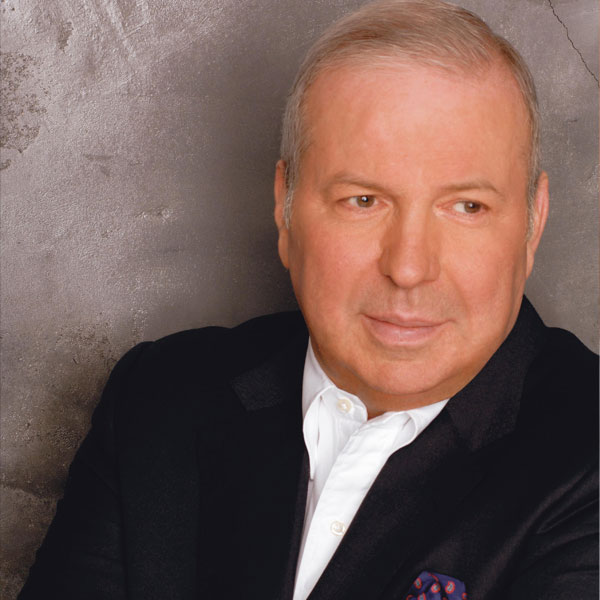