Two Pianos: Who Could Ask for Anything More

Two of today’s most celebrated artists — Jean-Yves Thibaudet and Michael Feinstein — join forces for the first time in an innovative program for two pianos celebrating the music of George Gershwin and his world. Born of a serendipitous encounter between the two artists at Festival Napa Valley 2021, Two Pianos: Who Could Ask for Anything More, showcases each artist’s unique gifts for creativity, virtuosity and sheer joy of music making. Feinstein is the renowned vocalist/ pianist/conductor and the leading authority on the Great American Songbook, while Thibaudet has built a 30-year reputation not only as one of the today’s finest pianists, but has also for his imaginative partnerships in film, fashion, and visual art. Together, Feinstein and Thibaudet form a uniquely prodigious artistic and creative force.

There is an extraordinary heritage of music from the 20th Century that is a hybrid, straddling the worlds of classical and popular, and this presentation will resonantly connect the dots with rich anecdotes and rare musicality. A centerpiece of the program will feature lost and unknown Gershwin works, some originally conceived for two pianos, alongside his more beloved works including Rhapsody In Blue. Other works will include those penned by Alec Wilder, Cole Porter, a suite of charming waltzes by Richard Rodgers, a Suite of beloved Latin melodies, along with forays into Jazz, Ragtime and Stride. The concert will feature piano duos, solos, and vocals, and custom selections tailored to each individual performance. Who could ask for anything more?

Mar. 3 - Presented through the generosity of Robert Archer & Charles Hilliar 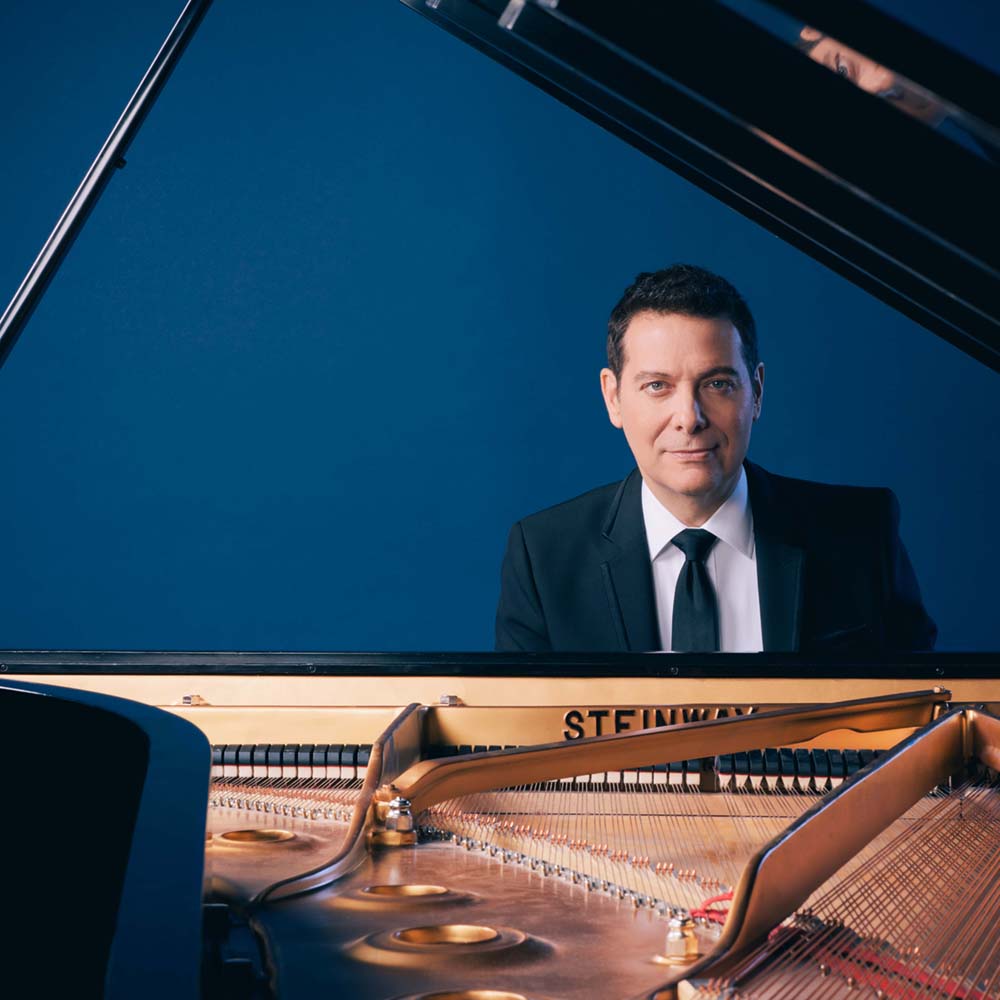 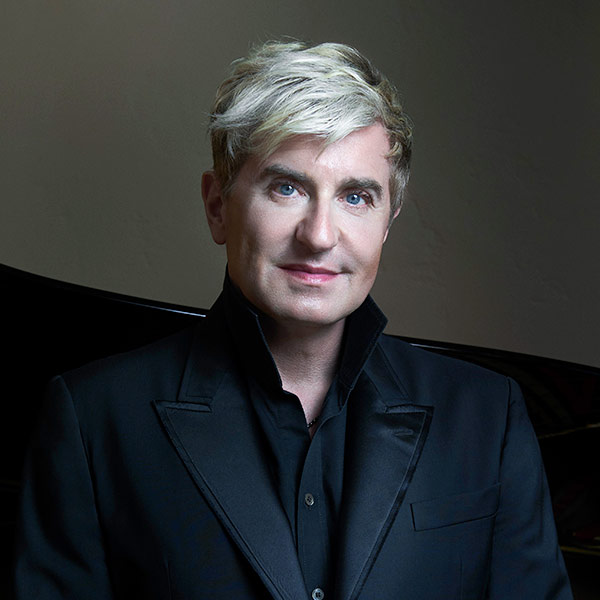