His long television career began with a seven-year stint on “Trapper John, M.D.” Numerous film and TV appearances more recently include his role on “Glee” as one of Rachel Berry’s (Lea Michele) two dads, alongside Jeff Goldblum; “One Last Thing” which debuted at Toronto’s 2005 Film Festival, recurring roles on “Crossing Jordan” and “Frasier,” PBS’ “Great Performances,” DreamWorks’ “The Prince of Egypt”; and his “Presidential Debut” in “The Singer and the Song” from the White House.

Presented through the generosity of Gary & Phyllis Schahet 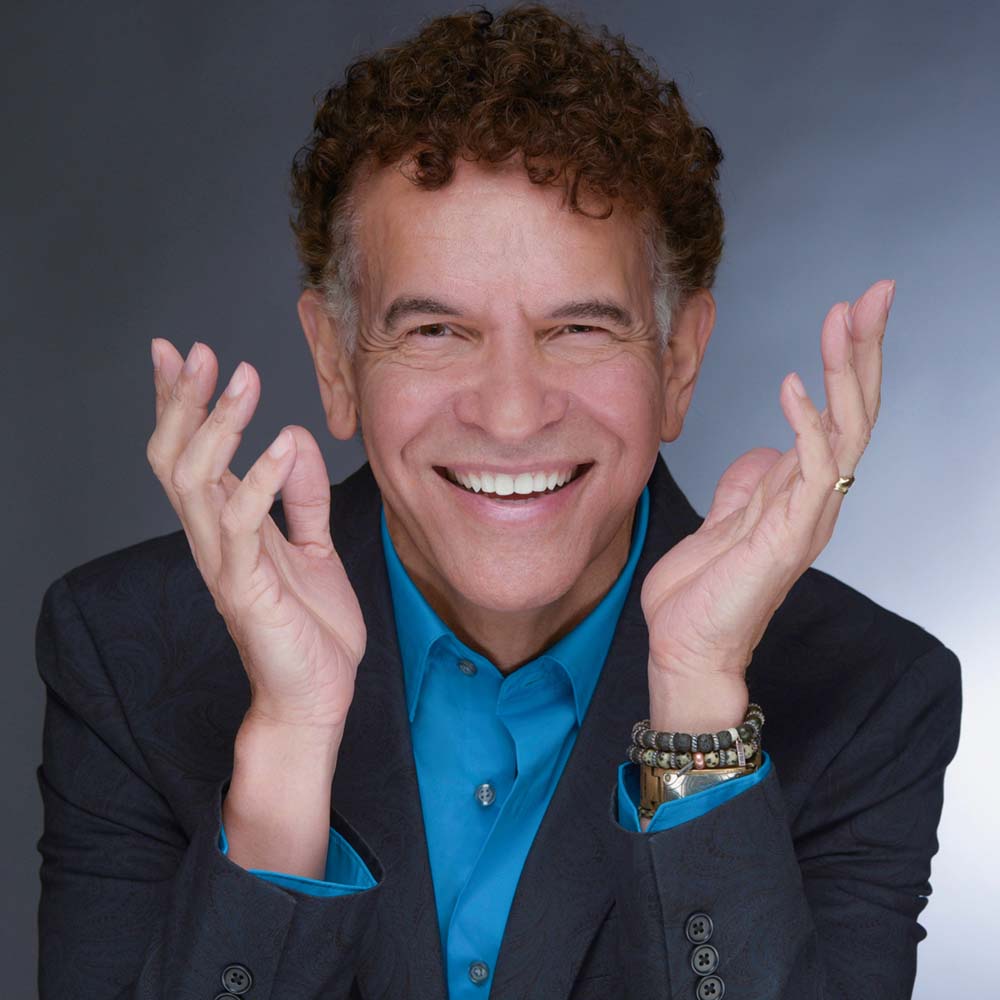