Much of the world first heard acclaimed singer-songwriter Matteo Bocelli on “Fall on Me,” the English/Italian song that he co-wrote for his father Andrea Bocelli’s acclaimed 2018 album, “Sì,” which topped the Billboard 200. The song, which has amassed over 300 million combined global streams, went on to soundtrack Disney’s “The Nutcracker and the Four Realms.”

“You need this artist on your radar,” said Euphoria Magazine after Matteo released his fittingly titled debut single “Solo” on Capitol Records in 2021. Combined global streams of the song have surpassed seven million and views of the official video now exceed five million.

Pia Toscano made a name for herself as a vocalist with a rich, emotionally transparent voice, clearly influenced by the likes of Mariah Carey, Whitney Houston, Celine Dion, & Etta James. Performing since the age of four, Toscano was widely considered one of American Idol’s Season 10 frontrunners thanks to her powerhouse vocal ability and undeniable beauty.

You can also attend the full exclusive evening honoring one of the McCallum Theatre’s most generous philanthropists, advocates, and Board of Trustee Brooke Koehler. Sponsorships start at $1000 and include fine dining at a local participating restaurant and then the performance by Matteo Bocelli.  This year’s Gala guarantees to be a memorable evening as the McCallum welcomes back this main event after a three-year hiatus.

Proceeds from the McCallum Theatre Annual Gala help fund Theatre operations as well as arts education programs that annually bring training in theater, dance, music and visual arts to over 50,000 schoolchildren and educators at no cost to them.  These funds also make it possible to continue to bring world-class performances to Coachella Valley residents.

To become a sponsor of the McCallum Gala, please click the red button to the right. For more information, contact Brooke Stuessy at 760-776-6186 or bstuessy@mccallum-theatre.org. 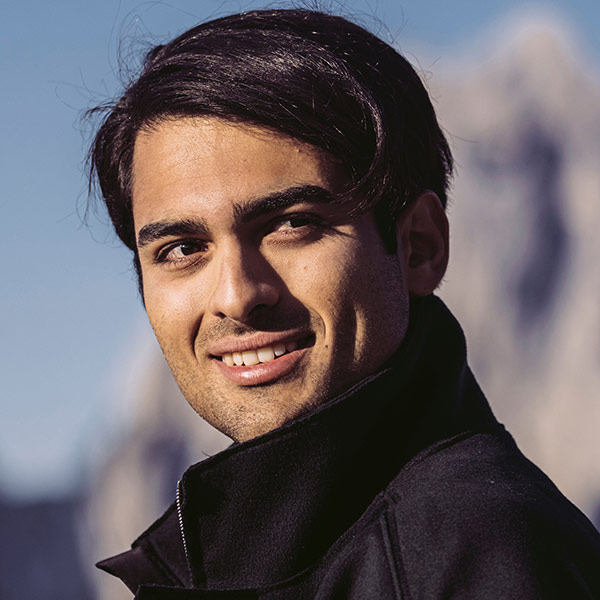 The Brahms I Love

All is Calm: The Christmas Truce of 1914