Emmy and Tony Award-winning actress and singer Kristin Chenoweth takes the lead in a spectacular career that effortlessly spans film, television, voiceover and stage. In her live show, the acclaimed star brings iconic songs from her best-known shows like Wicked, Glee and On the Twentieth Century – as well as popular standards and classics from Broadway, Hollywood and beyond! Ms. Chenoweth promises a very fun evening with new songs and some exciting surprises. Chenoweth’s latest album, For the Girls, a heartfelt tribute to the great female singers throughout history, debuted at #3 on the Current Pop Albums chart and #11 on Billboard’s Top Album Chart. 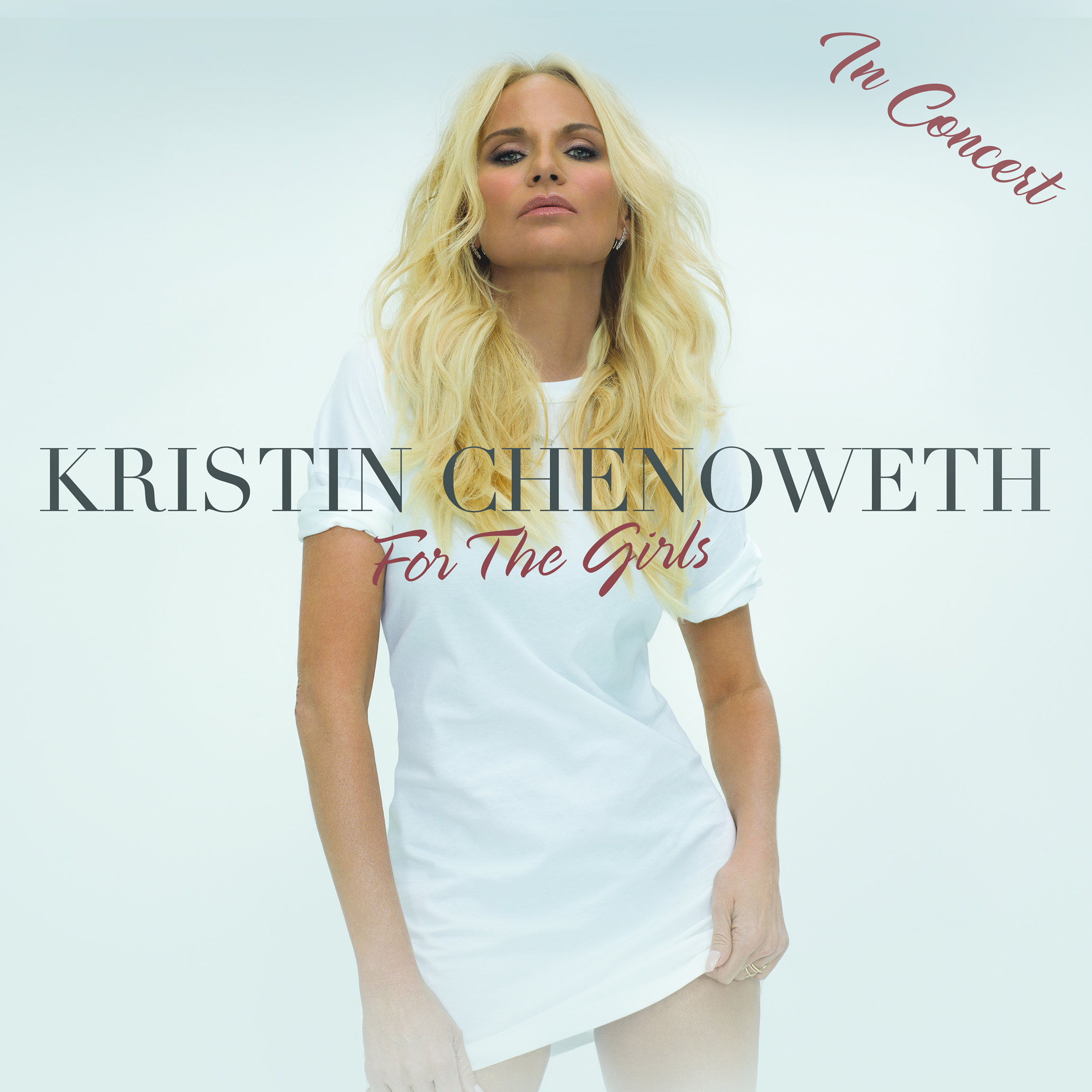