Alvin Ailey American Dance Theater grew from a now-fabled performance in March 1958 at the 92nd Street Y in New York City. Led by Alvin Ailey and a group of young African-American modern dancers, that performance changed forever the perception of American dance. The Ailey company has gone on to perform for an estimated 25 million people at theaters in 48 states and 71 countries on six continents – and has reached millions more online and through television broadcasts. The Company will perform a mixed repertory program featuring recent premieres and classics including the Ailey masterpiece Revelations.

Presented through the generosity of Annette Bloch and JoAnn McGrath 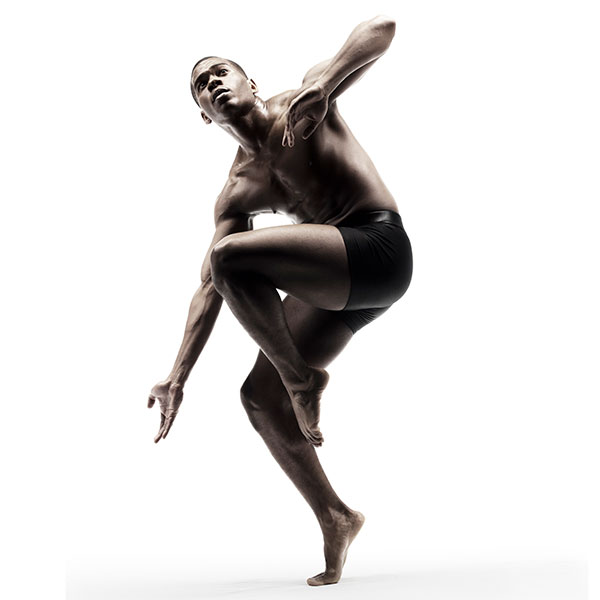