Seal is a British singer-songwriter who has sold over 20 million records worldwide including major hits, “Crazy,” “Kiss from a Rose” and his critically-acclaimed Standards album. He is the recipient of four Grammy Awards.

Proceeds from the McCallum Theatre Annual Gala help fund Theatre operations as well as arts education programs that annually bring training in theater, dance, music and visual arts to 40,000 schoolchildren and educators at no cost to them.  These funds also make it possible to continue to bring world-class performances to Coachella Valley residents.

We invite you to play an important role in supporting the McCallum by becoming a sponsor of this wonderful Gala celebration.

To become a sponsor of the McCallum Gala, please click the red button to the right. For more information, contact Brenda Wallace at 760-776-6193 or bwallace@mccallum-theatre.org. 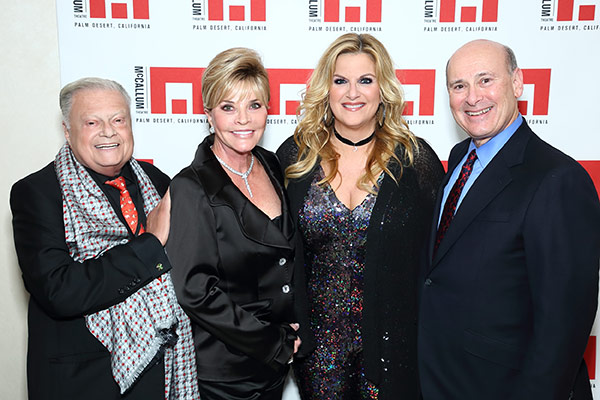 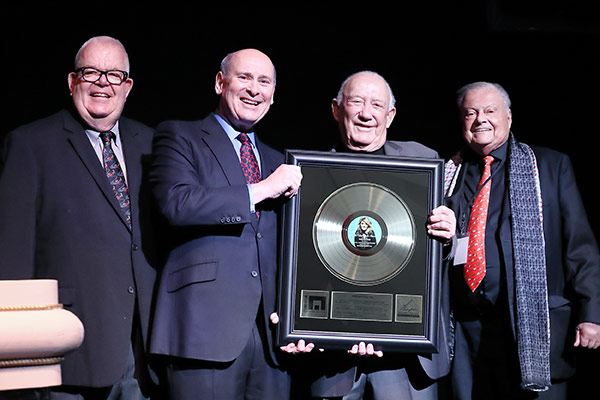 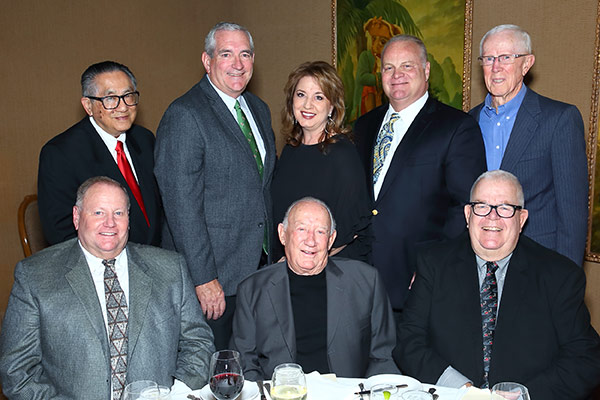 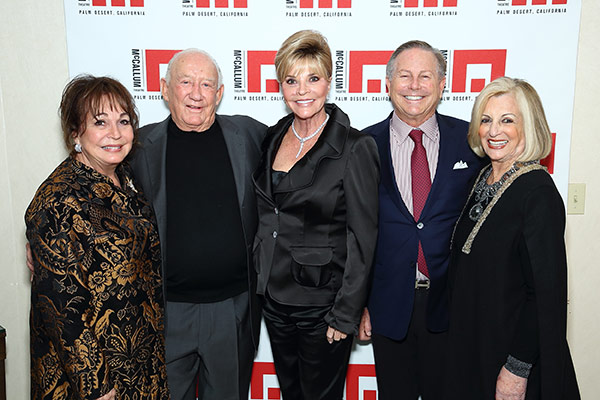 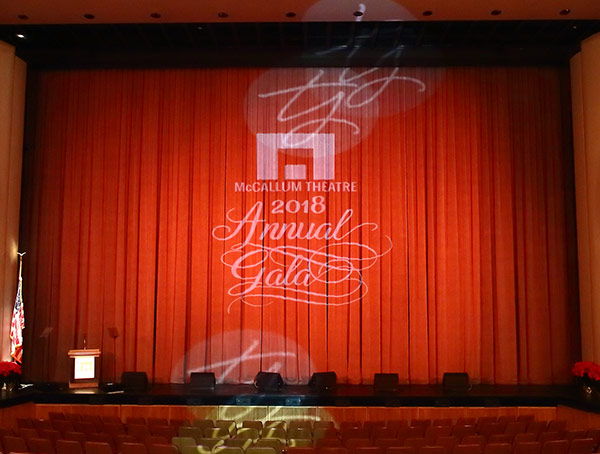 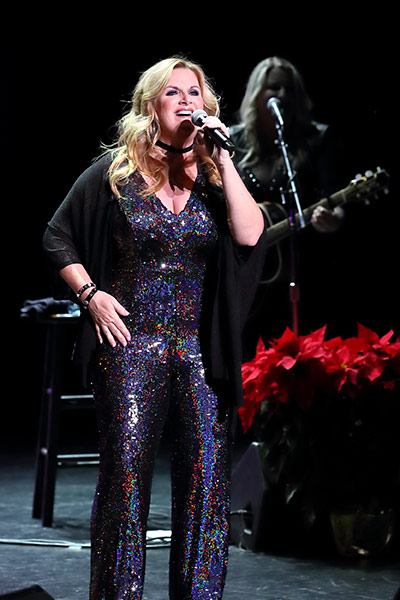 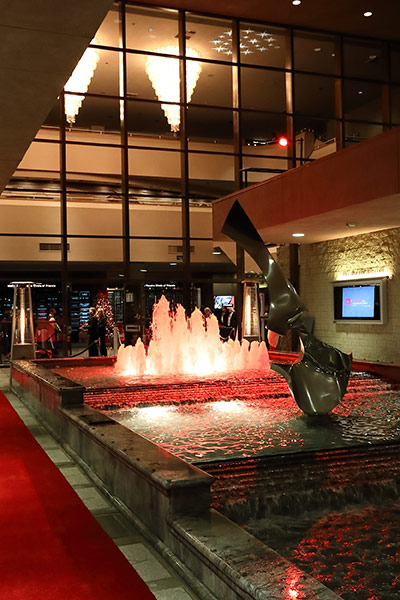 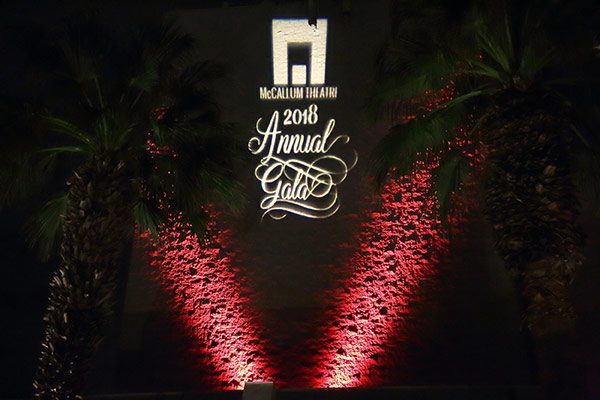 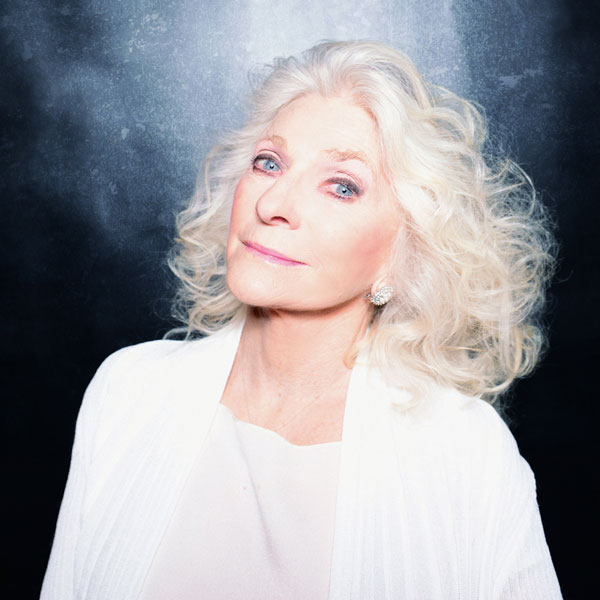 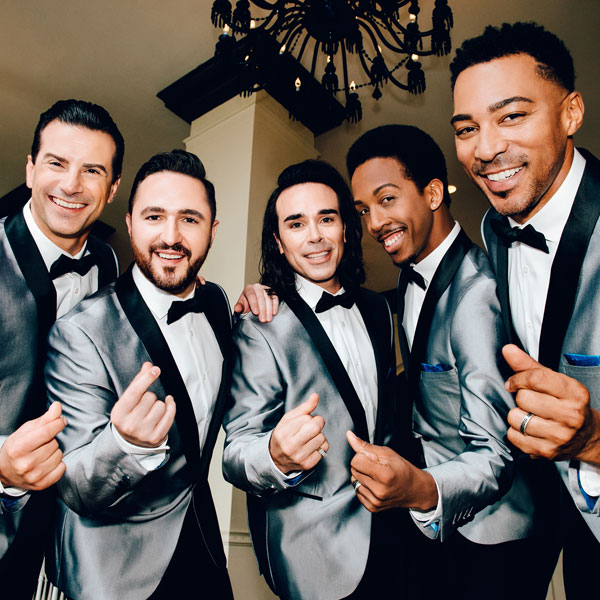 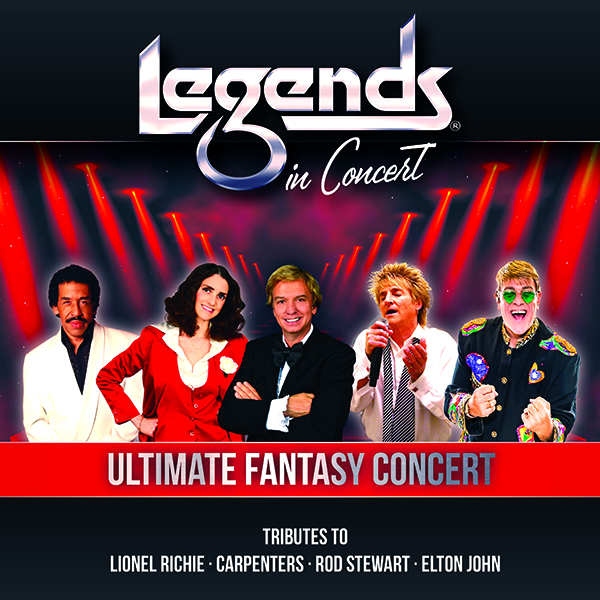 Legends in Concert – The Divas