Celtic Thunder is an Irish singing group and stage show known for its eclectic, theatrical style show. They debuted in August 2007 at The Helix in Dublin. Accompanied by the Celtic Concert Orchestra, Celtic Thunder has become a household name all around the world, with recent ventures into Australia & South Africa. With the airing of their first PBS special in 2008, Celtic Thunder consistently remains one of the most popular musical shows for stations throughout the US. Celtic Thunder live shows are known for dramatic effects via lighting and choreography as well as realistic Irish stage sets with authentic Irish instruments. The performances have dramatic solos, compelling ensembles, and comedic acts.

Presented through the generosity of Jackie Autry 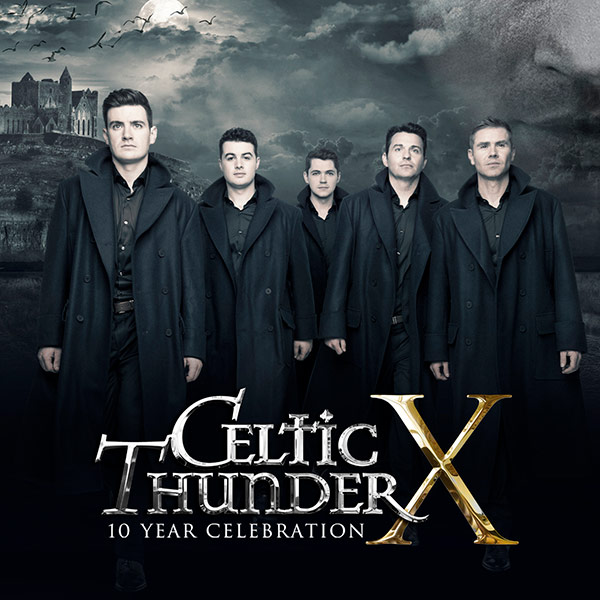 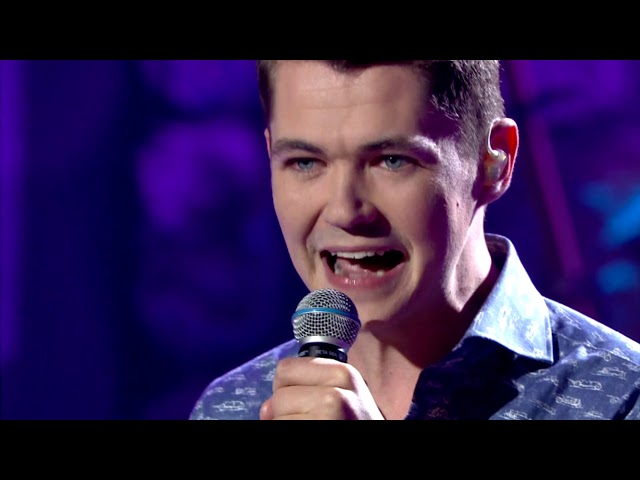 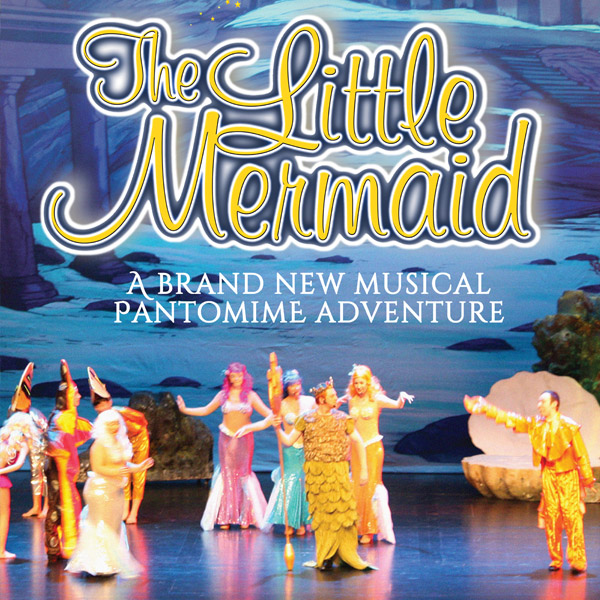 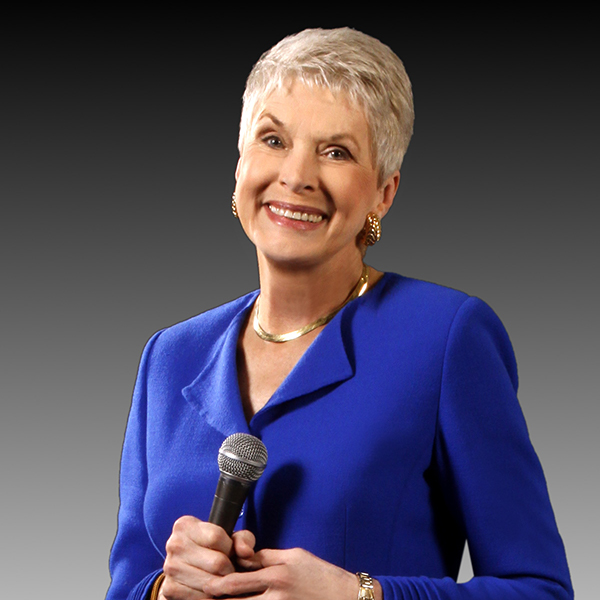