In May 1973, a group of Coachella Valley business, education and cultural leaders organized as Friends of the Cultural Center, Inc. and committed themselves to the creation of a state-of-the-art performing arts center.  Their vision was to enhance and enrich the lives of Palm Springs & Palm Desert residents by making the performing arts available to as many people as possible.  Fundraising began in earnest with thirteen sold-out performances by Fred Waring. By 1984, local developer Terry Hahn contributed $1 million to the project and Gerald Ford became part of the board of directors. Ford, in turn, convinced Bob Hope to contribute to the project.

Vision became reality in January 1988, with the opening of McCallum Theatre.  Opening night was an all-star tribute to Hope. According to Palm Springs Life, Van Cliburn inaugurated the Steinway piano. Lucille Ball had guests teary-eyed from laughing. Alvin Ailey dancers put their best feet forward and Sarah Brightman sang a tune from Andrew Lloyd Webber’s Phantom of the Opera a month before it opened on Broadway.  In the audience that night were Ronald and Nancy Reagan,Gerald and Betty Ford, Walter and Leonore Annenberg, and many other notable VIPs.

Named for a pioneering desert family, the McCallum has gained acclaim as one of the country’s finest presenting theaters by audiences, entertainers and peers alike.  Ticket sales consistently place the McCallum in the top 50 theaters in the world.  Education programs have served more than 400,000 local schoolchildren, educators and community members, while top entertainers praise the venue and its audiences. 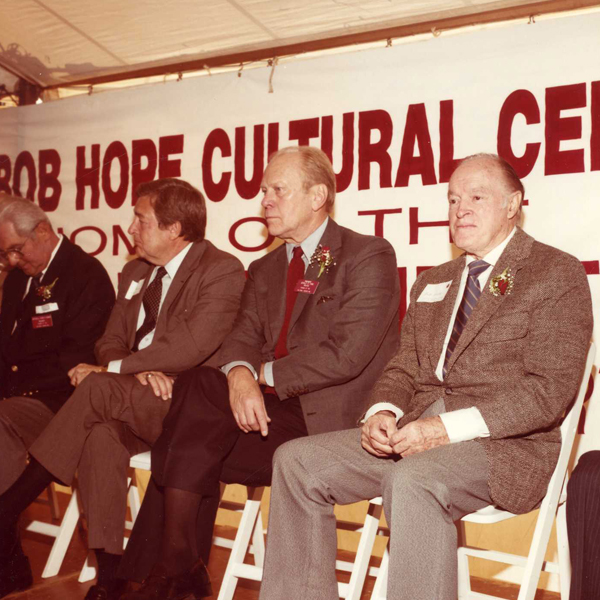 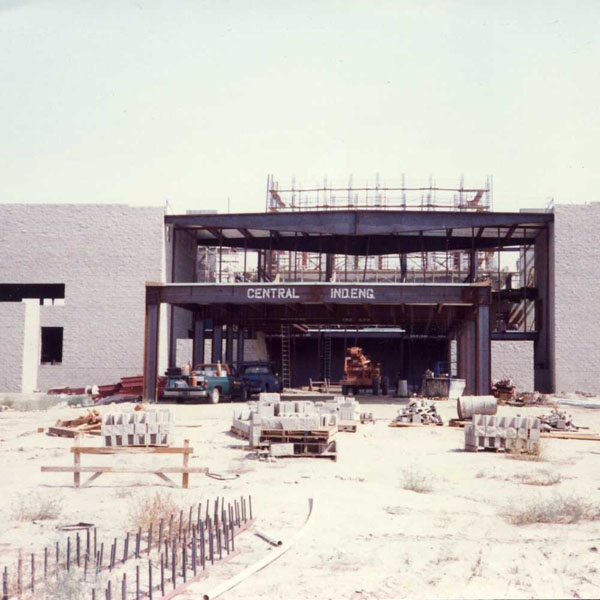 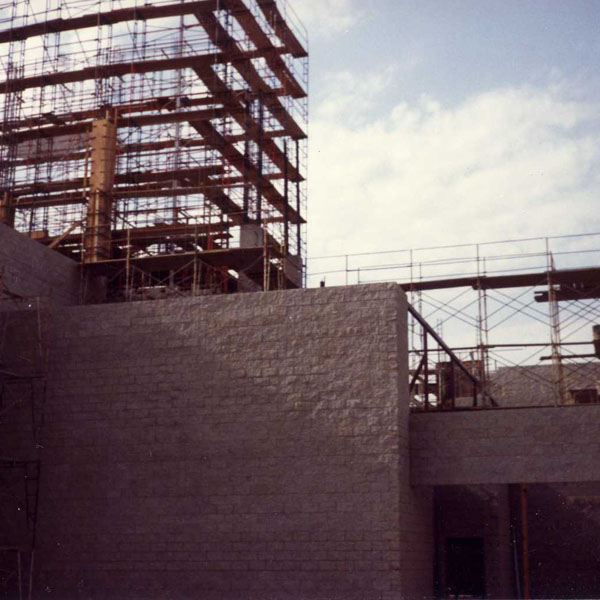 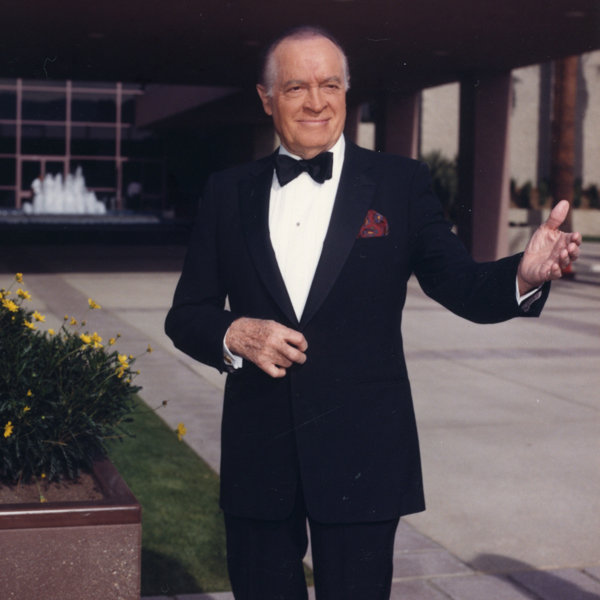 The McCallum Theatre’s mission is to entertain and educate the public by offering a variety of performing arts experiences that reflect the diversity of people, interests, and tastes of the Palm Desert/Palm Springs communities and constituents served by the Theatre.